The Startup Weekend event headed to Pilsen again after two years. Over 20 participants gathered in the SIT Port area last weekend, who presented their projects, which they are working on and which they want to move forward at the same time.

After the opening pitch presentations, 4 projects were selected by voting. The participants were divided into teams and worked in them throughout the weekend.

Facilitator Rick Nassar, who flew all the way from Ireland, ran the Startup weekend perfectly. His motto “the most important thing is to have fun” was reflected in the entire event! In addition to the teams putting all their efforts into the projects, the individual participants could also participate in the side program in the form of various relaxation games and yoga!

Girls Terka Nová and Radka Polešáková joined the organization for SIT Port. Other co-organizers were on hand, including Pavel König from Nvias, Šárka Trapp Cajthamlová from Boostup and the guys Tadeáš Kapic, who created great designer t-shirts, and Kuba Štěpánek, who assumed the role of social media manager and, as they say, poured socky great posts.

A big thank you to all the mentors who provided the contestants with useful advice and important feedback during the weekend. Throughout the weekend, the teams had performance marketing specialist Matěj Otýs, as well as Tanya MFK, who knows how to set the right mindset, and when Dr. Denise Fischer and Dr. Bastian Vergnon.

We must not forget our partners! We would like to thank the CzechInvest agency for the voucher given by Tomáš Chmelík. At the same time, he also took on the role of mentor and sat on the expert jury. The main partners also included Google for startups and Ondrej Rudolf from CircleLine, who gave the winners a one-hour brand-marketing consultation.

Pavel Hrstka from the startup CityZen, Ondrej Rudolf and Tomáš Chmelík took on the role of judges. The decision was not easy at all! In the end, the winner was the Podly team, which invented a platform for Czech podcasters that should facilitate and simplify their work. 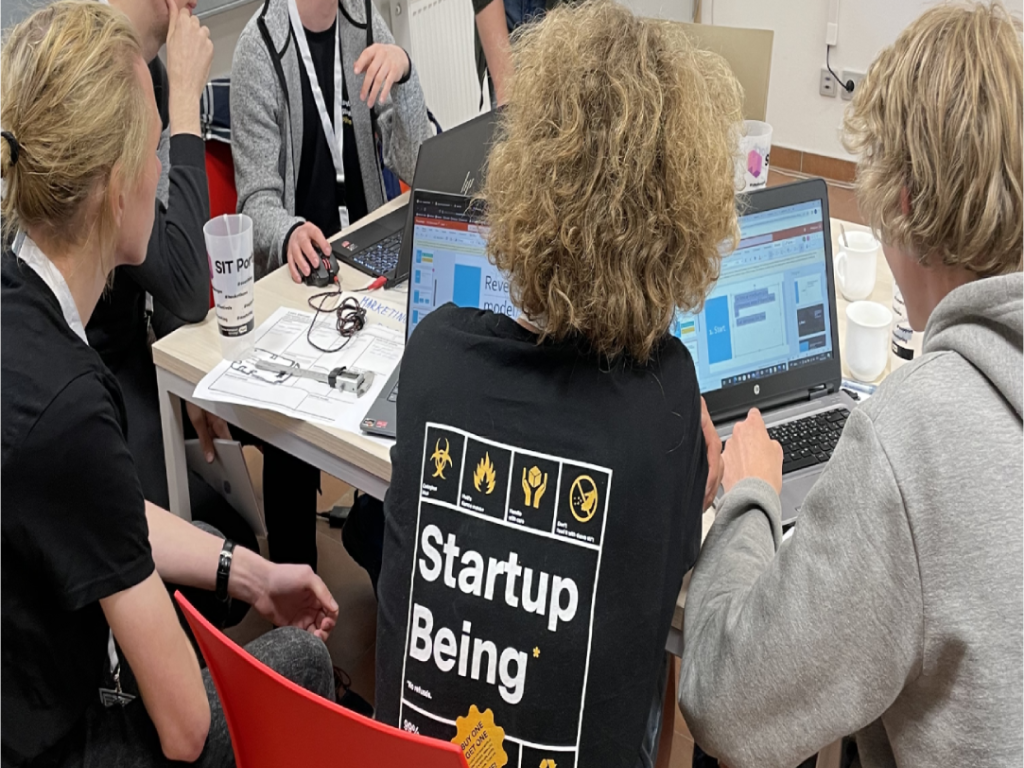 The Startup Weekend event headed to Pilsen again after two years. Over 20 participants gathered in the SIT Port area last weekend, who presented their projects, which they are working on and which... 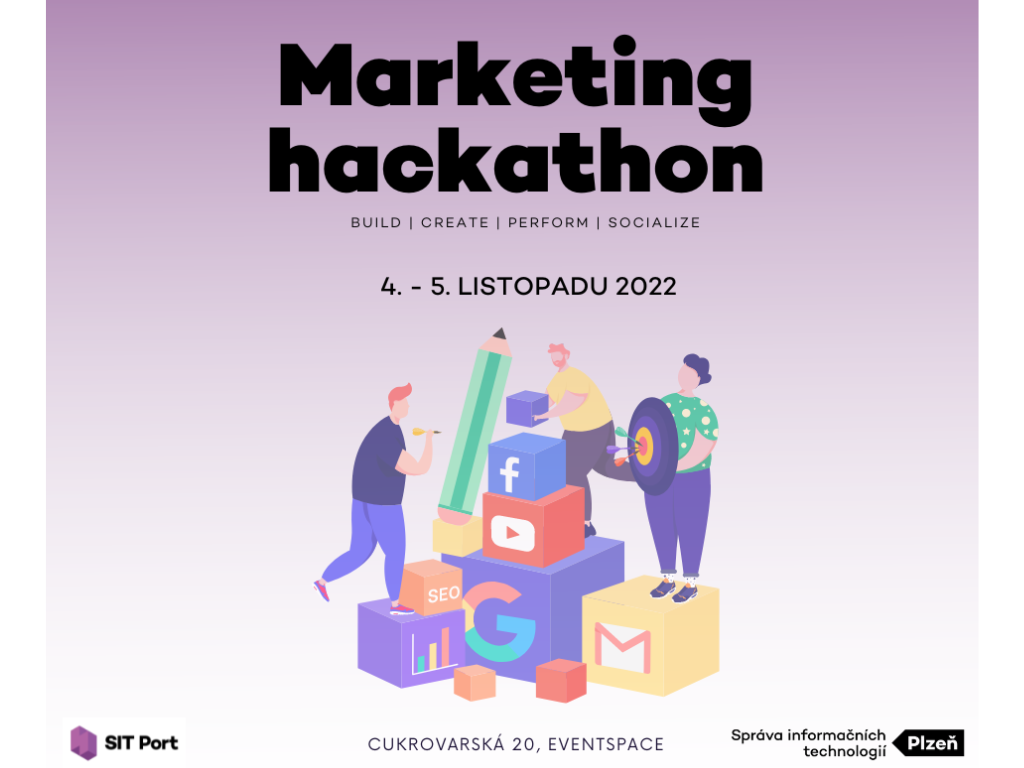 Marketing has been around us since we were born. Its job is to highlight and show the values that a given company or organization creates, and its contribution and popularity are still growing. And... 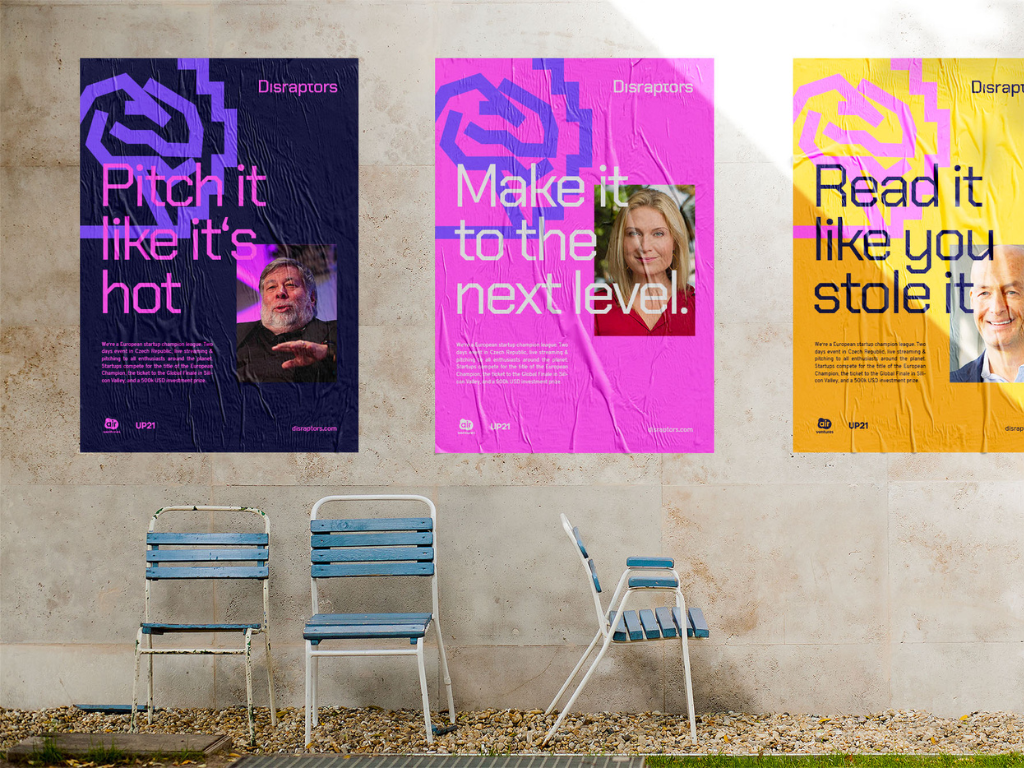 Europe is looking for its startup champion.  And as partners of the Disraptors Summit and the #EUstartupChampionship, we are happy to announce that applications are now open! The title of champion...