The S4AllCities project is heading to Pilsen and you will be able to participate!

S4AllCities is an international project supported by the prestigious European grant program for research and innovation Horizon 2020, which aims to reduce the vulnerability of public spaces, mitigate the consequences of terrorist attacks, increase public awareness and achieve a balance between improving security, the functioning of public spaces and the sense of freedom of citizens. Pilsen, represented by the Information Technology Administration of the City of Pilsen, is one of three pilot areas where innovative technological solutions are developed and tested. Other areas are Bilbao in Spain and the city of Trikala in Greece. 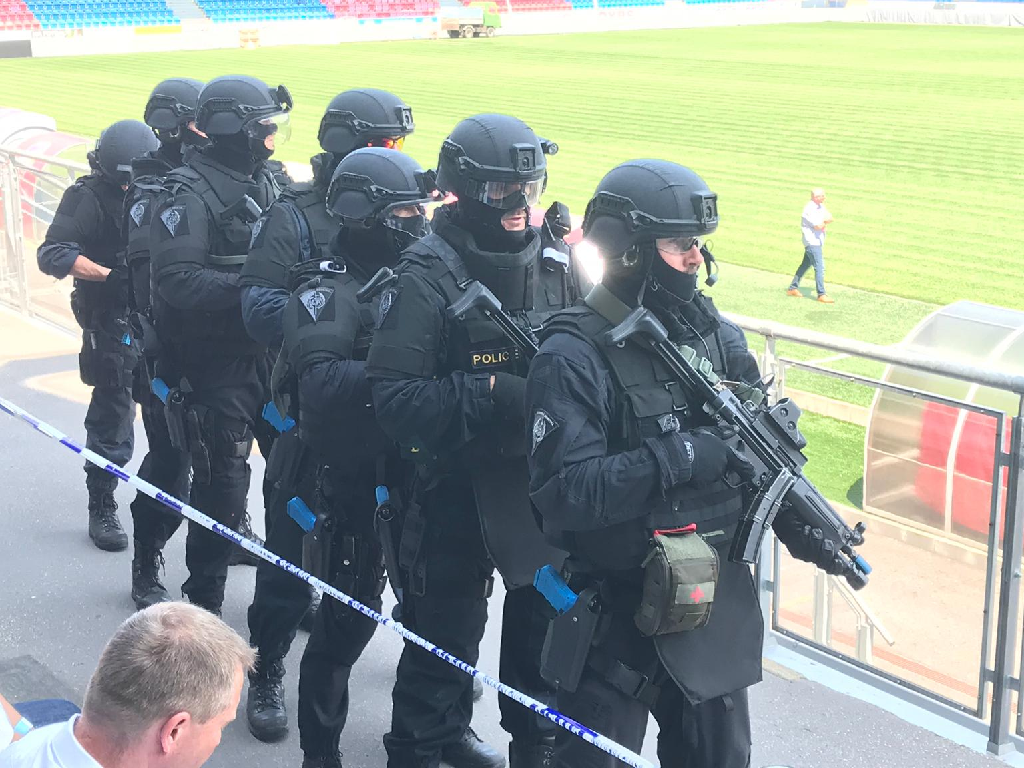 The Pilsen pilot simulates a terrorist attack, followed by the evacuation of the FC Viktoria Plzeň stadium.

Would you like to volunteer as part of the Pilsen exercise? More info.

The Trikala pilot (GR) aims to protect the autonomous bus infrastructure, public buildings and the park that hosts the Trikala Christmas festival.

The Bilbao pilot (ES) focuses on crowd protection during mass gatherings in the city center and at the metro station.

The technologies that will be tested in these locations will be shared with other European partners and it will be possible to apply them in other cities and metropolises as well.

Innovative technologies developed within the project and considered for testing in Pilsen include: 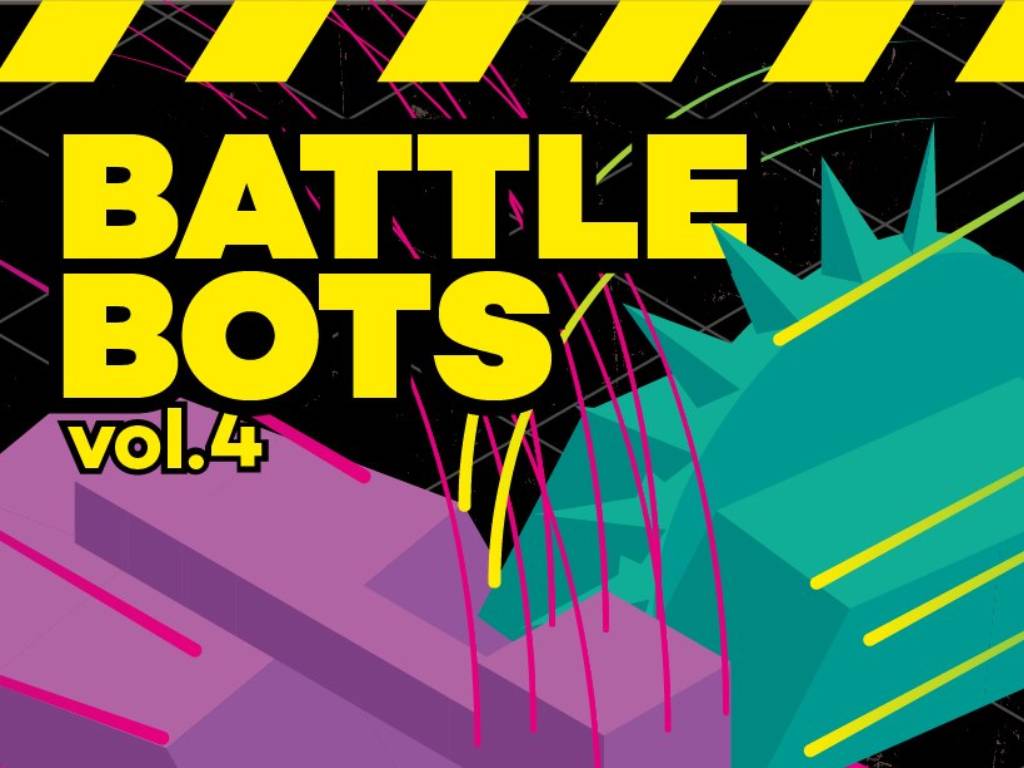 We have divided the Battle Bots competition into two categories according to difficulty so that both schoolchildren and students will find their... 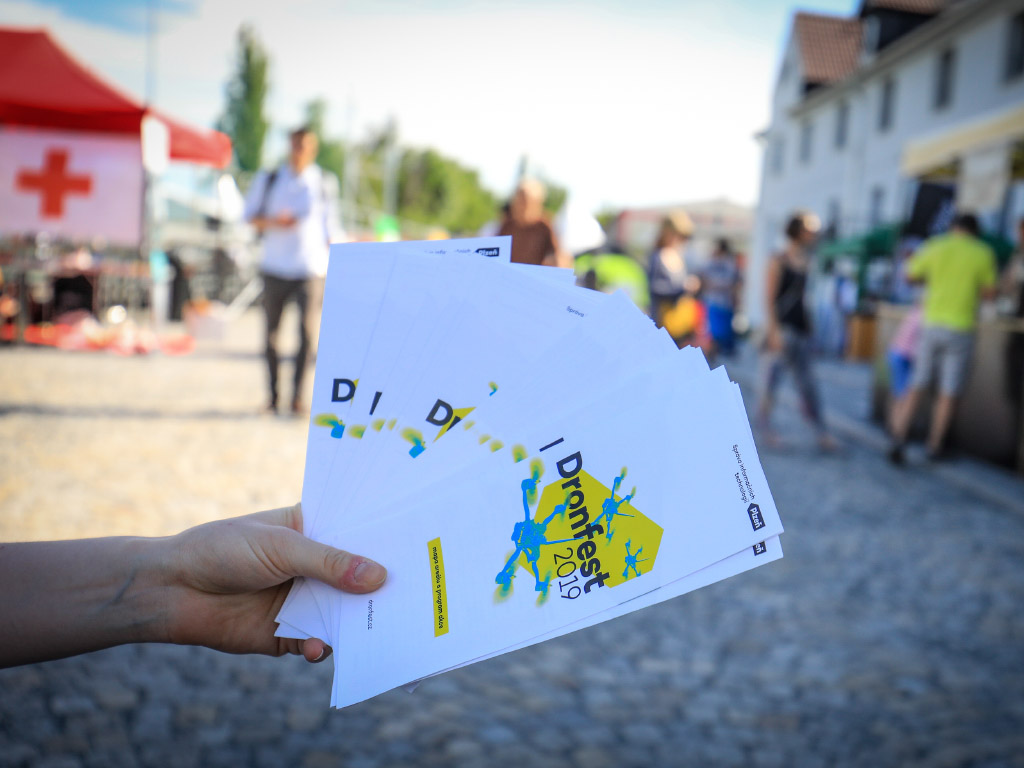 Pilsen is the city of drones. Where else should be created the unique festival of unmanned aviation which belongs to TOP events of its kind. We introduce attractively on Dronfest dynamic area of... 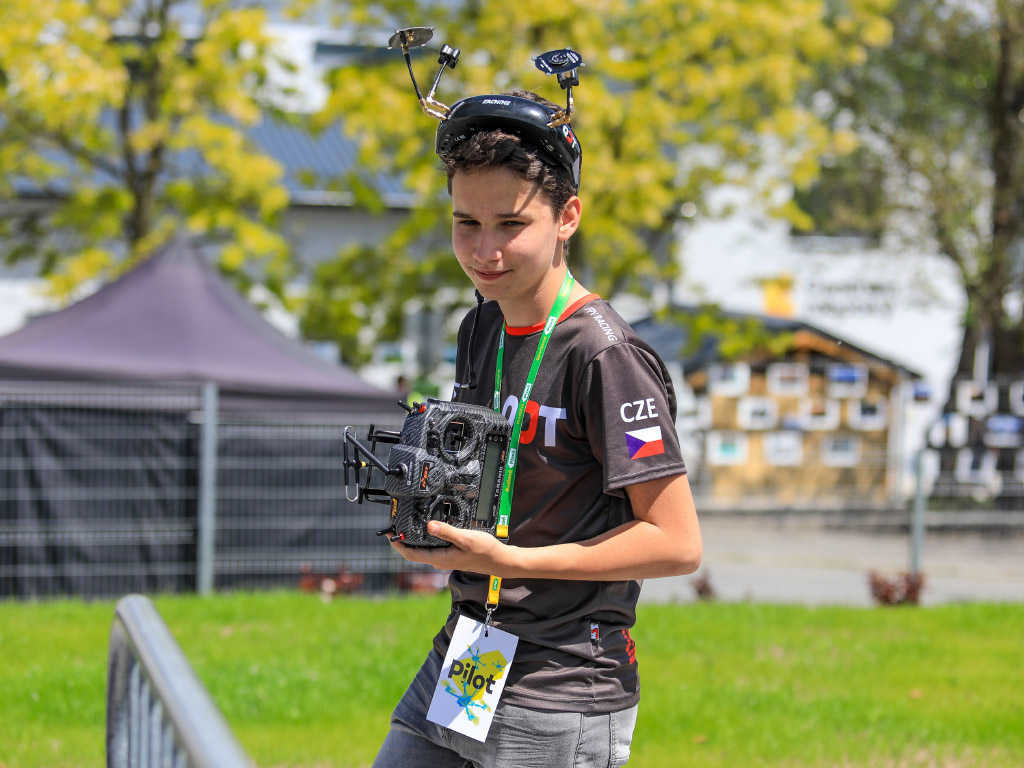 FPV flying – or First Person View means that pilots see what a drone sees. This can be achieved by live streaming images from a camera built on the front of the drone. The image is transmitted...